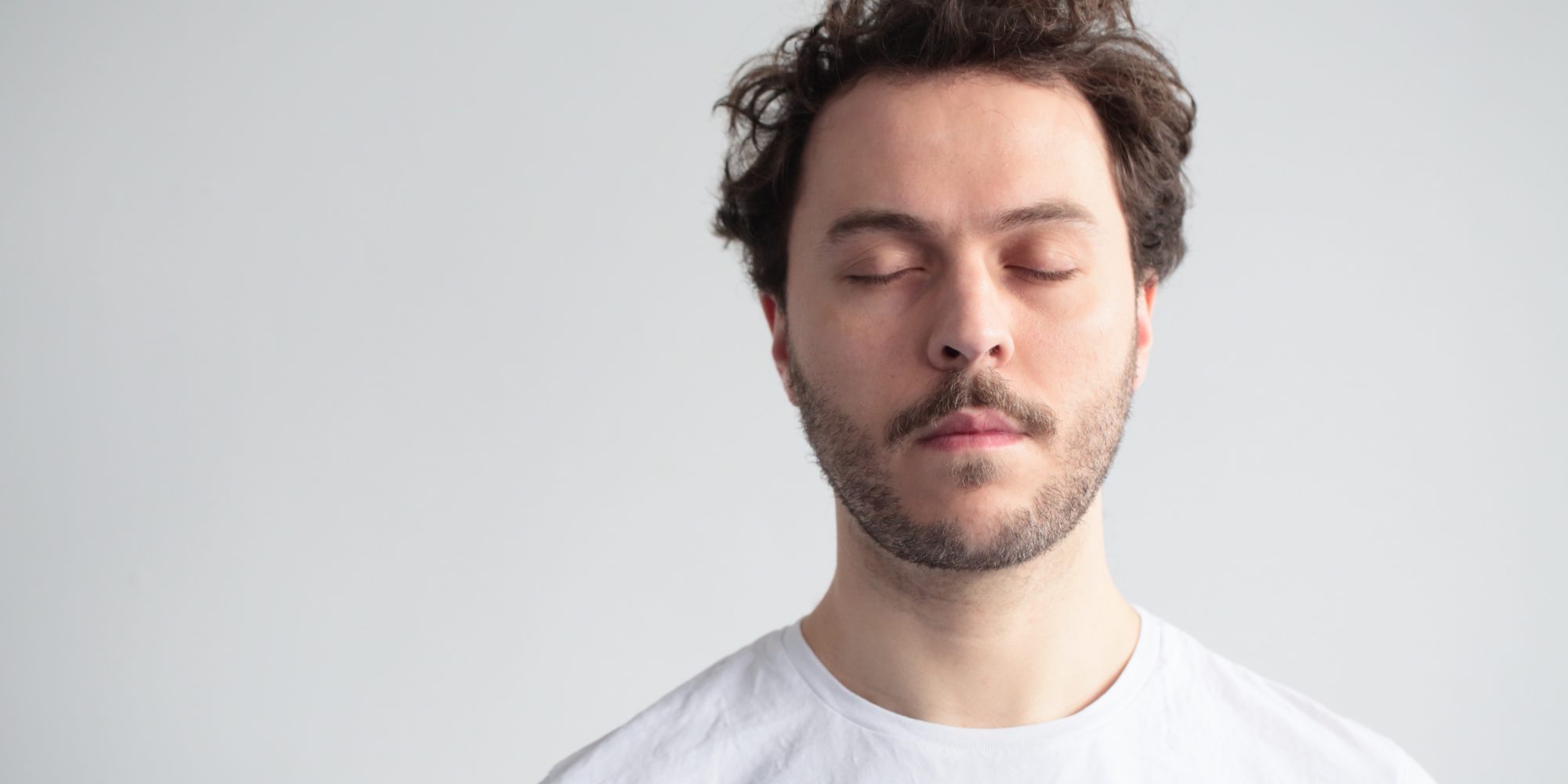 Katie Dale-Everett Dance will be commencing a new research and development process for a children’s work at The Point next week!

Find out about her collaborators here: 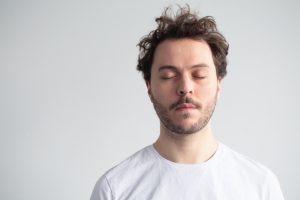 Antonio is a choreographer and performer with a background in physiotherapy. After coming relatively late to dance and initially studying in Madrid, he moved to London and completed an MA in performance with EDge at The Place in 2010. Since then he has danced for Hamish MacPherson, Florence Peake, Dog Kennel Hill Project, Matthias Sperling, Eva Recacha and Riccardo Buscarini. His choreographed works include Place Prize finalist 2011 Cameo, an open OPENLAB: a hybrid and his Unrehearsed Series, including CROCODILE and Make Me Cool. 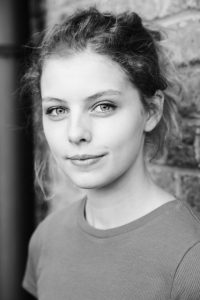 Emmie trained at London Contemporary Dance School graduating in 2014. She then continued her training as a member of postgraduate company VERVE15. Performing and touring with VERVE15 she had the pleasure of working with Kerry Nicholls, Theo Clinkard, Luca Silverstrini and various other guest teachers. Emmie is very interested in collaborative-based work combining dance with various other performance styles such as theatre, film, story-telling, live music, set design and installations. She has performed in various projects with Hawk Dance Theatre, while also beginning to explore her own work as a dance artist. 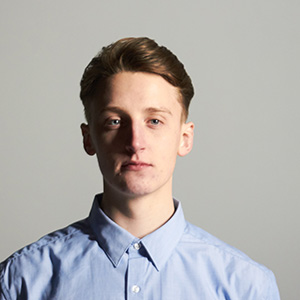 After graduating from the University of Chichester with a First Class (Hons) degree in Dance, Jonathan toured as a member of postgraduate company MapDance, performing works by Richard Alston, Kevin Finnan, Liz Aggiss and Lila Dance. Alongside KDE Dance, Jonathan has been performing in a series of duets by Tony Adigun, Corey Baker, Annie-Lunnette Deakin-Foster and Sally Marie as part of C-12 Dance Theatres international outdoor tour Secret Encounters. Jonathan is particularly interested in improvisational performance and work that is of a multidisciplinary nature. 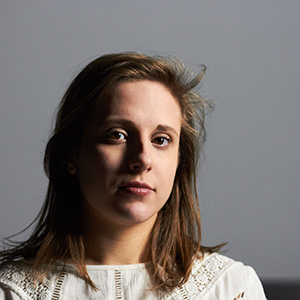 Sophia Sednova grew up in New York City where she began her physical training as a competitive gymnast and then began her dance training at the Peridance Capezio Center. She later attended The University of Iowa receiving a BFA in Dance. She then attended London Contemporary Dance School for her postgraduate diploma and MA with EDge Postgraduate Dance Company 2014-2015.She has performed extensively throughout Europe as part of her tour with EDge, and participates in the Florence Dance Festival annually. She has worked with, Itamar Serussi, Robert Clark, Eleesha Drennan, Danae Morfinou, Pietro Pireddu, Arianna Benedetti and many more. 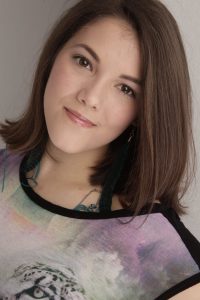 Having started ballet and modern classes at a young age, Claire was first introduced to contemporary dance when she started training with Swindon Dance CAT. She then went on to perform with Hampshire Youth Dance Company and the English Youth Ballet before gaining a place at London Contemporary Dance School. Whilst attending LCDS Claire performed works choreographers such as Lea Anderson, Richard Alston, Hofesh Shechter and Liz Aggiss. She has also worked with Rosemary Lee and OperaUpClose. 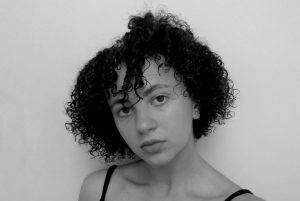 Kim started her training at The Royal Ballet School, during her five years as White Lodge, Kim has performed at The Royal Opera House in different productions as well as performing at Buckingham Palace. Kim then joined Rambert School to pursue contemporary dance. Kim has worked with choreographers such as Mark Baldwin, Edit Domoszlai, Didy Veldman and Deborah Adefioye.

She is also working with Dramaturge MIRANDA LAURENCE: 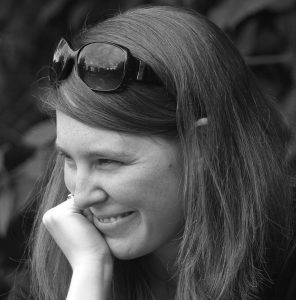 In 2015 she began developing her practice as a dance dramaturg, and has worked with a number of artists including Anja Meinhardt, Joelle Pappas, Cecilia Macfarlane, Paulette Mae, Noelia Tajes, Jennifer Stokes, Hayley Matthews, and Jaivant Patel. In summer 2017 she was also accredited as a Relational Dynamics life coach. Other recent projects include a pop-up artist residency exploring intergenerational dance practice at Annantalo children’s arts centre, Helsinki, in collaboration with Cecilia Macfarlane, and Miranda’s one-year-old daughter Ruth.

She has been supported financially for dramaturgy work by South East Dance through the TEST workshop and the Collaborate programme (funded by Jerwood foundation), and by Oxford Dance Forum through the Evolution programme. She has recently been awarded public funding from the National Lottery by Arts Council England towards her professional development as a dance dramaturg.