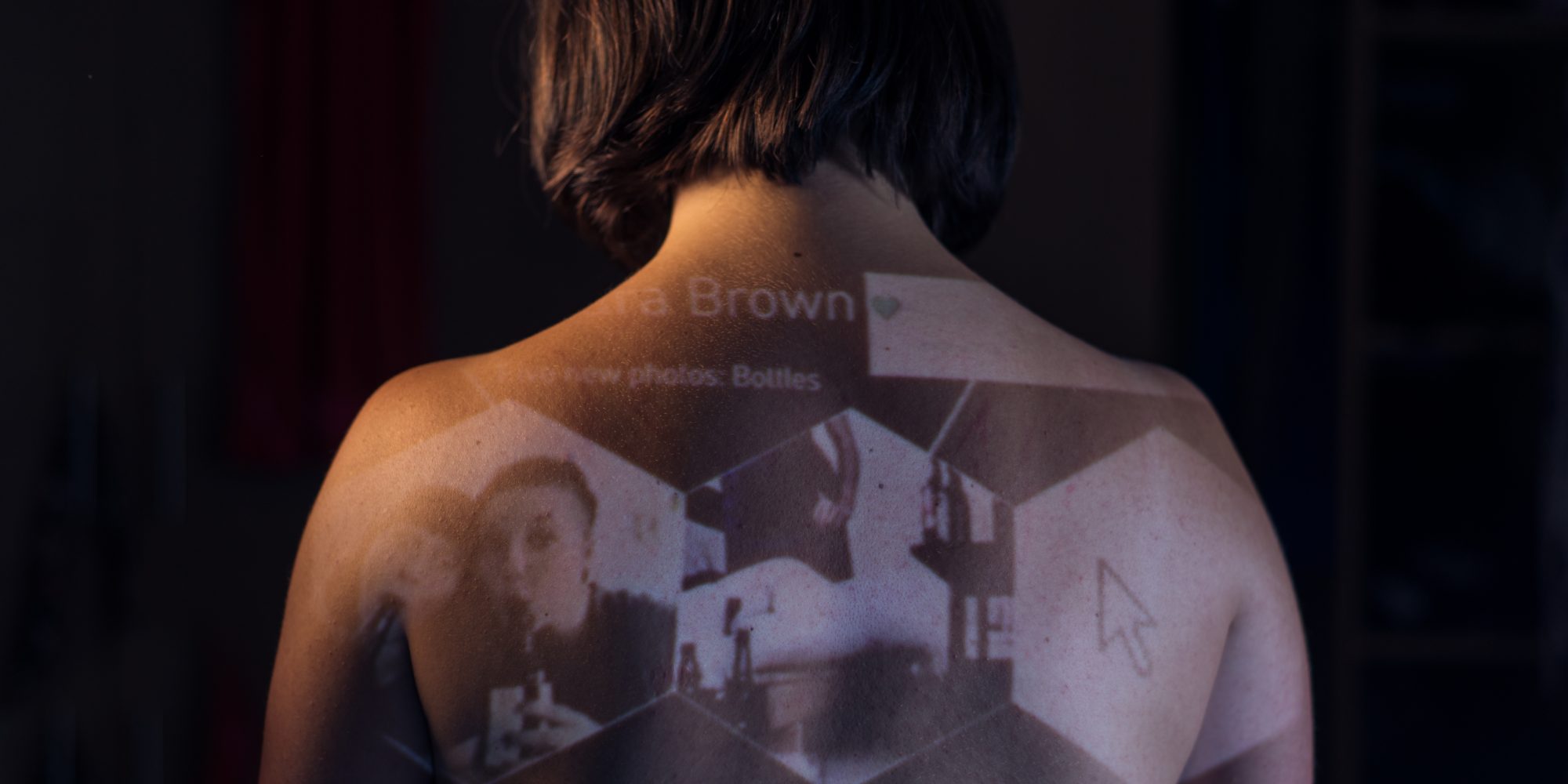 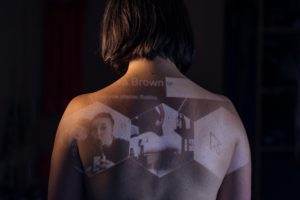 A new company, a new venue. Katie Dale-Everett, artistic director of KDE Dance, studied choreography at Falmouth University, graduating in 2014. She is a freelance dancer, teacher and choreographer and has wasted no time in putting together and performing projects with a focus on how dance can be written and read. In Digital Tattoo she is exploring writing dance in the service of a social project. In this context, Dale-Everett’s writing takes on the French use of the word ‘écrire’ (to write) to describe the notation of the choreographic process whereas in English we prefer the verbs ‘to make’ or ‘to create’.

Recently I have seen different approaches to writing dance: Joe Garbett’s work No. Company takes its point of departure from choreographic text messages; Fevered Sleep’s choreographic performance of Men & Girls Dance is wrapped in a written project, and here in Digital Tattoo is a trio of works within a single program that comments on the concept of privacy in social media. Such an approach has its strengths and weaknesses. Whereas dance can provide an emotional entrance to the understanding of a social concept, there is always a danger that the written aspect, if taken too literally, will take precedence over its imaginative choreographic content, that the image becomes too directly linked to its meaning. It doesn’t have to; it is worth remembering that fairy tales in their written forms were imaginative vehicles for understanding social concepts or cultural values even if today the production values and aspects of the performance — in say the balletic form of The Sleeping Beauty — tend to obscure those lessons. Dealing with contemporary social concepts through dance is thus a complex balance between the rational and the imaginative, one that Dale-Everett sets out to resolve by dividing Digital Tattoo into three separate elements.

The first, Artefact 1, is a short film, subsequently picked up by Channel 4’s Random Acts, with a simple overlay of social media images on a naked female torso, equating privacy with sensuality. The underlying focus of the tripartite program is the notion of the Right to be Forgotten — the right to erase our online footprint whenever we choose. In the film (with John Hunter as director of photography), we see a woman, Caileen Bennett, reaching round her back to erase the projected images by frenzied scratching but the merging of the two surfaces is an illusion. All we see is the scratched red marks underneath the images becoming deeper and more painful while Bennett’s breathing becomes more strained and frantic. The message, like the image, is simple and strong.

The second element, Conversations about the Digital, brings us back into the everyday through a performative quiz on stage with eight willing members of the audience (one male, seven females on this occasion), each with his or her own smartphone. The quiz consists of a series of recorded questions about smartphone usage to which the participants — classified demographically at the beginning as either digital immigrants (born before 1980) or digital natives — respond through gestures, movements, selfies and tweets. The goal is to promote awareness of our online digital presence, the influence it has on our social behaviour and on our understanding of our world (fake news is a current hot topic). Even though the questions stimulate an element of self-reflection, the self-confessional nature of the staged format leaves too much wiggle room for dissimulation which waters down the effect.

The third element, Digital Tattoo, is essentially a recapitulation of the first two in a danced duet performed by Jonathan Mewett and Sophia Sednova with a musical score by Tom Sayers that traces the development of their online meeting, its development and, once concluded, a unilateral effort to erase it from digital memory. Even if the preceding context informs our understanding of it, the structure of the duet is clear (as one would expect with Lou Cope as dramaturg), so that it could stand alone in its depiction of love at first byte, highlighting the self-comment, self-deprecation and self-consciousness engendered by the creation of an online relationship. Dale-Everett enhances the choreographic message with an effective use of digital light (developed with the help of Nic Sandiland), giving Mewett and Sednova the ability to use their fingers as on a keyboard to write on each other’s bodies their interjections and exclamations expressed through ubiquitous emojis. Real life events, like a scene at a party where Sednova loses control, are witnessed through selfie gestures as they might appear on a tagged Facebook page with self-accusatory hashtags.

It might seem counter-intuitive to depict an online relationship in a choreographic duet; the structure is necessarily complex, constantly blurring the distinctions between online and offline. My principal concern is that the educational framework of Digital Tattoo holds back the emotional aspect of the choreography; while Mewett and Sednova are convincing as its exponents, it appears circumscribed by its didactic function. In using dance for purposes that are not inherently choreographic this will always be a danger, even if the social orientation of the project is effectively served.