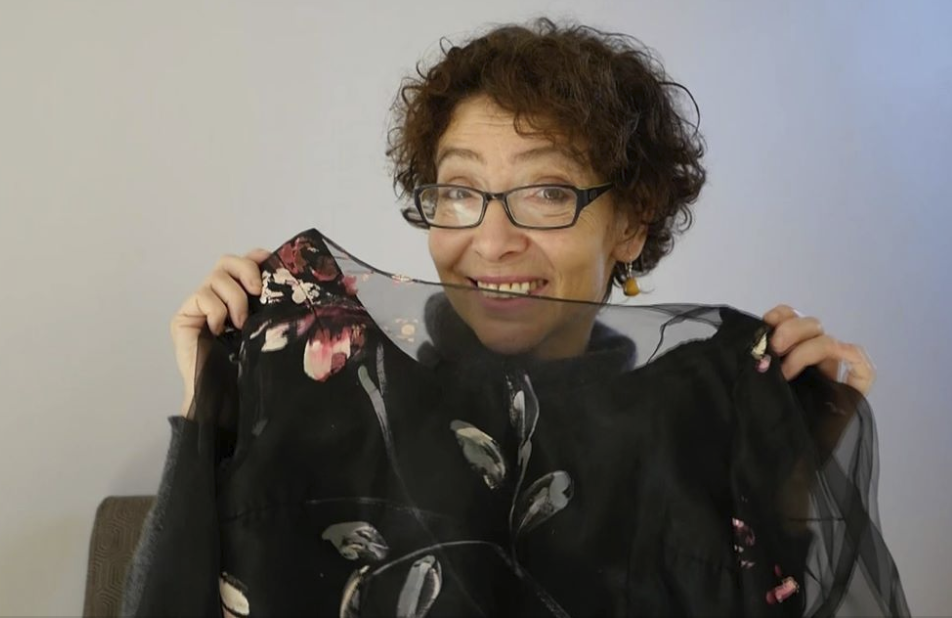 37% of Kabecca Films Crowdfunder raised in first day! Find out why you might want to donate! 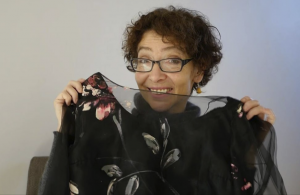 Kabecca Films makes up Katie Dale-Everett (Artistic Director of Katie Dale-Everett Dance) and Rebecca Dale-Everett (Film) and was founded earlier this year, following the success of their former film ‘Digital Tattoo: Artefact 1’ which was commissioned by the Ignition Random Acts Network Centre in partnership with the Arts Council and Screen South. The film has toured across the UK as part of Playback, screening at venues such as Leeds Music Festival and ICA, is distributed on Channel 4’s Random Acts website and made-up part of Katie’s choreographic tour entitled ‘Digital Tattoo’ which went to leading arts venues such as the Attenborough Centre for the Creative Arts.

Having been part funded by the Screen South Ignition Catalyst fund to create a new short film ‘Twenty, Forty, Sixty’ to be distributed to leading arts/dance venues in 2018, they are now running a crowdfunder to raise the remaining £650 needed to complete the film. In its first day (12th December) they raised 37% of their target!

‘Twenty, Forty, Sixty’ will preserve the memories of a sixty-two-year-old lady and her relationship with dance. From the dance halls of the 1960s to the present day it offers a unique perspective on the evolution of dance and it’s ability to connect individuals and delay ill health. We’re keen to give a voice to those who are underrepresented and hope to legitimise the older body through this film.

To find out more about about the film and how you might be able to help whether that is by donating or sharing the campaign please visit our fundraiser page here.