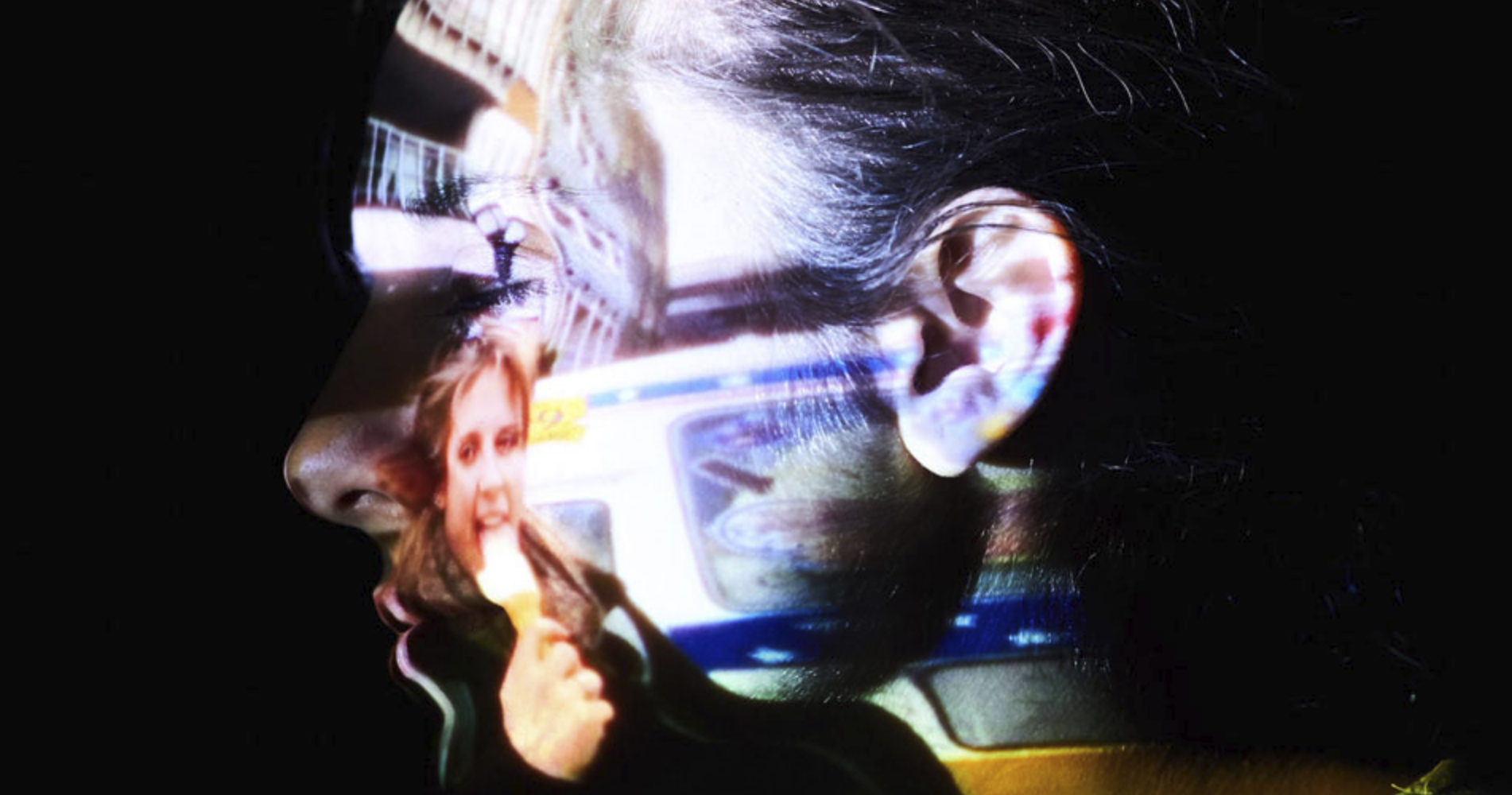 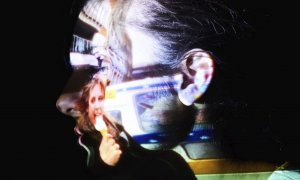 I recently attended an event focused on children and young people’s digital wellbeing as part of the Brighton Digital Festival. ‘Our Digital Wellbeing’ was led by Our Future City, South East Dance and Artswork as part of the #BeCollective networking series. For me, the most interesting and thought-provoking moment was being introduced to Katie Dale-Everett, a young woman who refers to herself as a ‘Digital Dance Artist’.

Katie recently completed a film ‘Digital Tattoo’, for The Space, as part of a commission for Channel 4 Random Acts. Through the film she asks her audience to imagine a scenario where all the content we post on social media appears indelibly inked on our torsos like a digital tattoo. At the same time, Katie has been touring to raise awareness among young people, through her film and eloquent sharing of experiences, about the importance of privacy in an online world.

It certainly made me stop to think about the quantity and value of detail I share.

Inspired by a Ted Talk of the same name by academic Juan Enriquez, ‘Digital Tattoo’ looks at the exposing nature of online, but also the permanence of our data, which is likely to outlive the flesh, symbolically shown through film projection onto the body. ‘Digital Tattoo’ hopes to remind its audience of the permanence and uncontrollable nature of online and to encourage them to think before sharing/posting/uploading.

As part of her presentation Katie talked about ‘The Right to be Forgotten‘ – a European Court ruling offering the right to have information disappear from searches made within Europe. Katie shared some alarming true stories of individuals trying and failing to remove detail about themselves from the web.  Under the EU Data Protection Directive, data controllers like Google are now required to remove data, as requested by an individual, that is ‘inadequate or no longer relevant’.

Katie also raised the point that the UK is currently leading the way in Tech Education, but that we are failing when it comes to educating young people in digital wellbeing. Take Estonia, a close second in Tech Education, but where they have a much more refined and comprehensive approach to online security and to educating their young people about digital technology. Estonia recognises that digital habits begin young. At birth, every person is assigned a unique string of 11 digits, a digital identifier that becomes key to operating almost every aspect of that person’s life—the 21st-century version of a social security number. Estonian children learn computer programming at school, many starting in kindergarten. Developing awareness from a young age is a key priority of Estonia’s Cyber Security Strategy. In 2011, Estonia created ‘web constables’ to teach personal cyber security to protect children and young people online. The Information Technology Foundation for Education, or HITSA, offers training to pre-school children, as well as parents and teachers alike.

It’s clear we, in the UK, still have a long way to go. From the issues highlighted by Katie’s work and Estonia’s precedent, we can learn creative and innovative ways of highlighting the dangers of digital technology and implementing solutions that can guide our children from birth. We also need to think much more about responsible technology to affect how people develop and deliver services, especially for our young people.

Finally, Katie also made a key point that to young people, herself included, everything is digital. Older generations may talk about ‘digital safety’ or ‘digital privacy’ etc. but to the generation who have never known life without the web, it’s ALL DIGITAL.